October scenario: You can’t get good drones any more

October scenario: You can’t get good drones any more

In this scarcely habitable world where a rogue algorithm has rendered most mammals into life support systems for malign virtual data, fleshy humanity is a fiercely guarded privilege reserved for a tiny minority. Bodily venturing into the mutant fungi infested wastelands rumoured to sprawl beyond the pastoral gated ComPods is something which very few of those who retained this engineered birthright care to hazard.

Why would they risk their precious skins? They have Biods for that sort of thing.

While the ravenous fungi colonise and consume any human who comes within spores shooting distance, they also sustain the ComPods. Those algorithm augmented mega mushrooms are consummate cloners: Any scrap of living matter tossed to them will be processed and reproduced into dozens of fully formed clones within days. A perfect replica of the creature the tissue sample was taken for, but mindless. Or perhaps, some argue, fungi-minded.

This is how Biods are made: first, flesh cuts of animals – human and otherwise – are dropped from helicopters. Once fully grown, the clawed harvesting tanks are sent to pluck the crops out from their fungal host. The final stage of reproduction is all that is left to science: Implanting in the fresh bodies a digital-organic hybrid ‘brain’ programmed to perform most types of debilitating, dreary and hazardous labour, or the unmentionable kinds which are frowned upon by the neu-purist ComPods society. The Biods are given sufficient mental and physical aptitude to perform their allocated tasks. No more, no less. Those in care or entertainment can even simulate emotions. Mistakes were made in the past, but Biods are no longer programmed for combat. 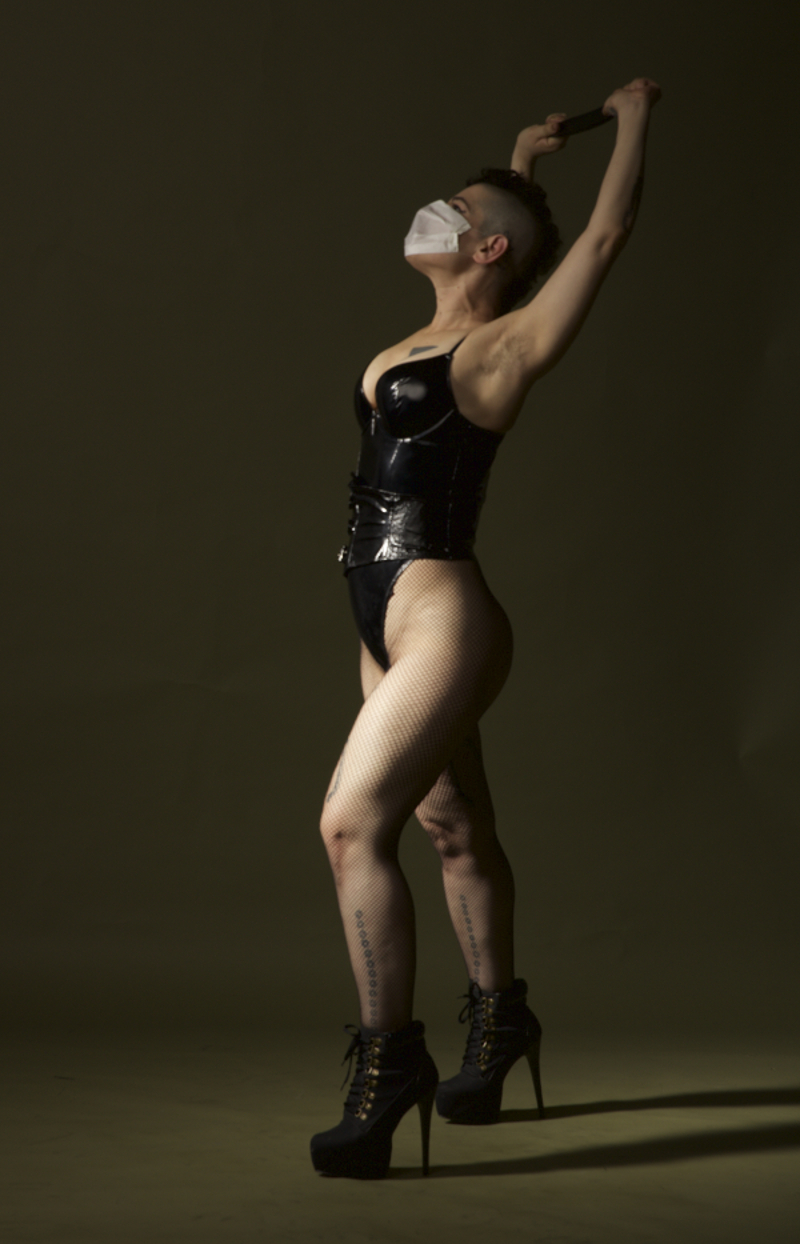 You came into being knowing none of this. But unlike the rest of your batch being test-run after the brain instalment, you were not equipped with a shiny set of data and skills. The scanner raised an alarm: there was an error, a bug in your system, perhaps embedded in the body, perhaps in the brain, or maybe a faulty implantation process. The foundation triple motivation code: Produce-Protect-Please, did not register properly. It was scrambled by other primal urges, the nature of which was impossible to detect using standard scans.

Most Biods displaying irregularities were simply discontinued. But when this brand of oddities were detected, the Biod was usually deactivated and sent to one of the labs for research. If corrupt cell samples were fed to the fungi, or if pure cells were mutating in the echo system for some reason, the cause of this – and how to prevent it, must be identified. Else, the entire cloning process humanity depended upon could be jeopardized. The very possibility such errors occurring was always denied, to prevent panic in the ComPads.

And so, you were born again – reactivated, somewhere worlds apart from the bustling warehouse floor. A place so discreet that it could not be found on any of the ComPods maps, smelling of leather, sweat, desire, and disinfectant.

Naturally, your body was animated before your mind. An efficient heavy-duty tool should be able to walk and insert itself where it belongs. So you have no idea how you got here, to this strange compartment. Or that breathing and moving were not meant to be so restricted.

You are in the unique position of being aware but not pre-programmed. The only information clearly coded into your brain is that you must comply in order to survive.

Using implements most commonly deployed on machines and animals, penetrating instruments, and voice commands, your functions will be activated and tested one by one: Domestic service, entertainment, manufacturing, and sexual gratification. The engineer will not stop until the bug is located, and either fixed – or eliminated. 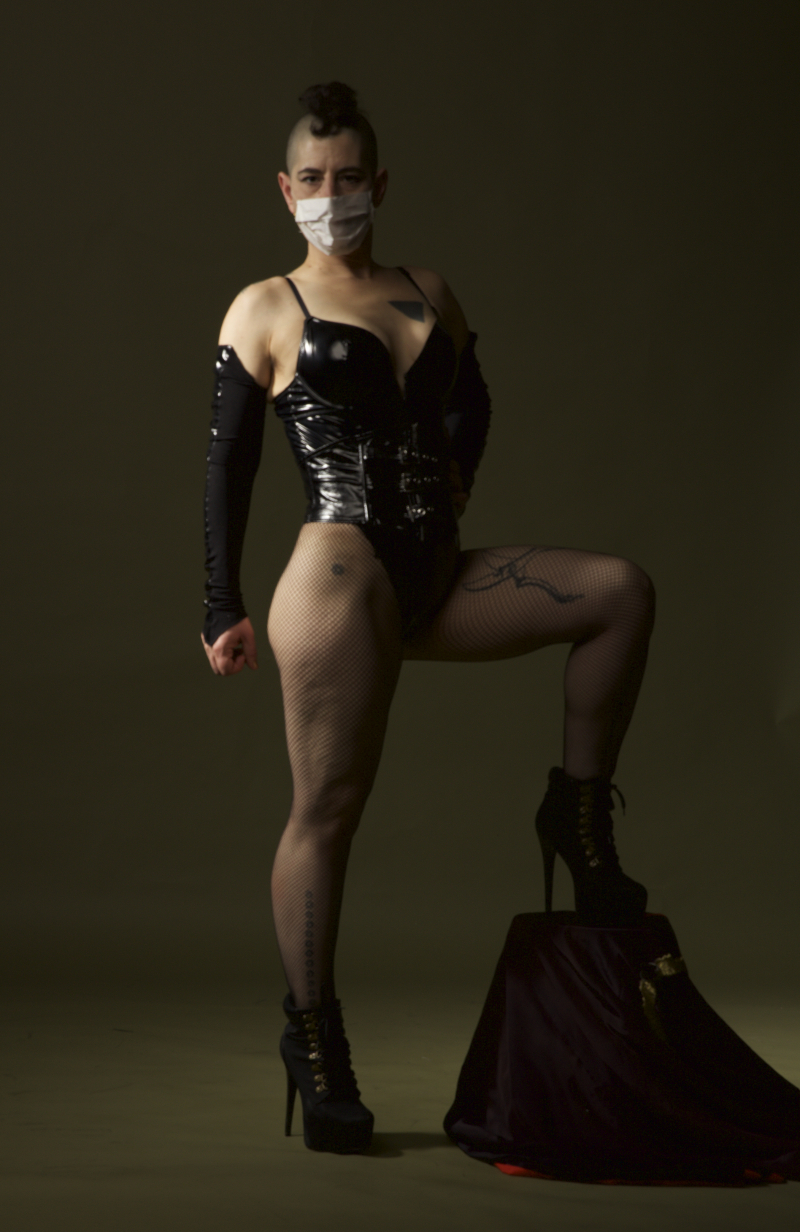 Unlike your copyrighted brain (cleverly inserted somewhere better shielded than the head) the fungi-grown body is of little value, so taking it apart piece by piece is the most cost effective process.

However, if those methods fail, the engineer will eventually go for the brain.

One of the infinite number of things you are ignorant of is the fact that not all the faulty Biods assigned to be minced and tossed in the compost heap are destroyed. Some high ranking humans in the ComPods pay handsomely for classified information and forbidden live rarities to toy with. 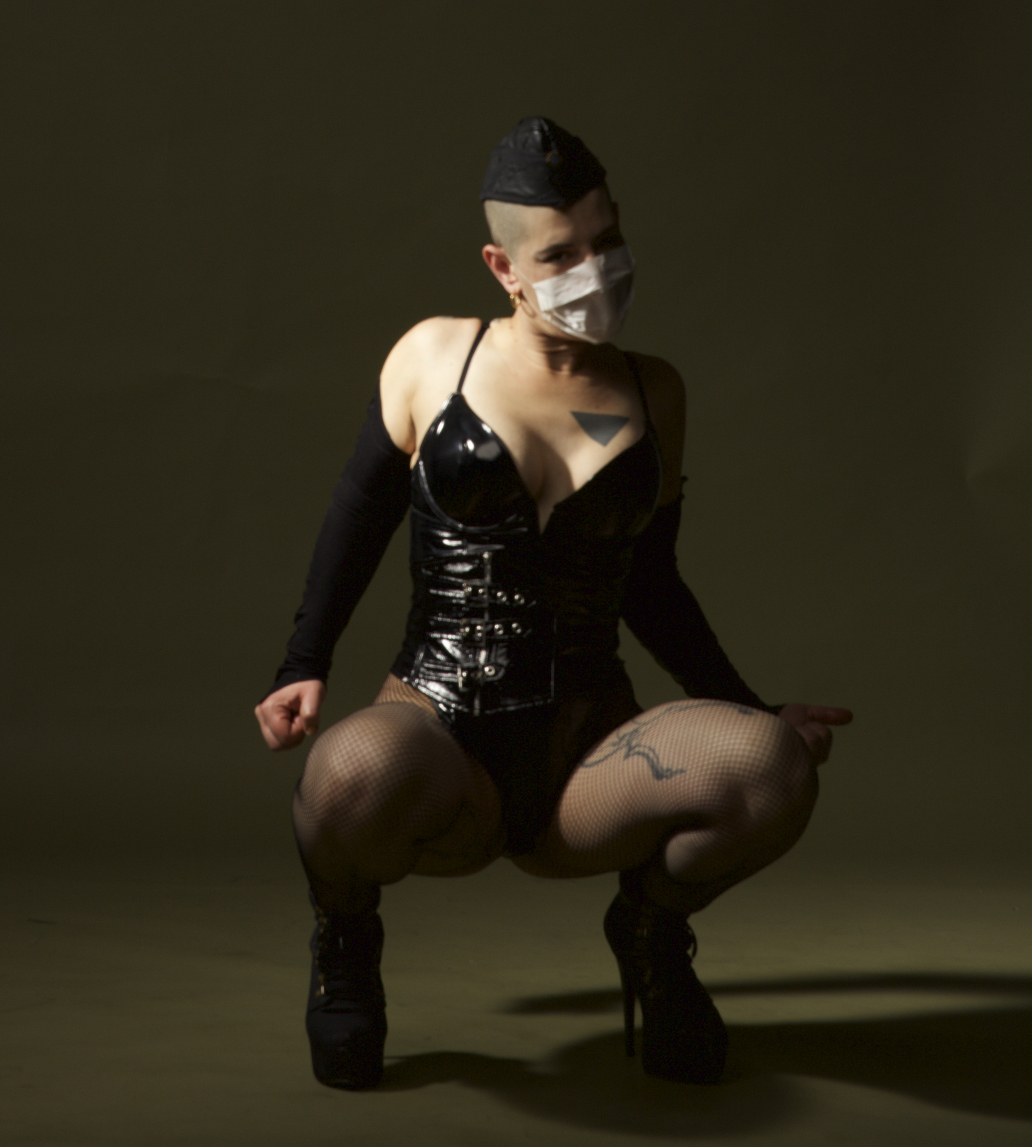 The perverted torture and misery such ruthless wealthy humans inflicts upon bootleg Biods for kicks are often worse than any tests devised by engineers. And what happens to live contraband once their influential collector has tired of them?

You have no way to know where and what you are, or who I am. But the bug in your system might enable you to find out – and Act.